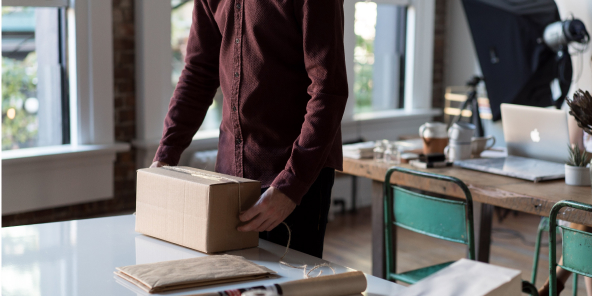 How many times have you received an email or text message telling you that there was a problem with your credit card—even though you used the same card a few minutes before without an issue? When you get these messages, you may be annoyed or frustrated with the company, and rightfully so. But the underlying issues creating this is actually a huge problem. Legitimate payments failures as a whole cost hundreds of billions (with a “b”) of dollars in lost revenue for e-commerce companies. This often “hidden” problem has very real effects on every subscription company’s bottom line.

The root of the problem

Legitimate payment failures occur when a valid payment transaction is not approved, which often occurs when a credit company flags a transaction as being potentially fraudulent. The result is what’s called involuntary churn, also known as accidental or passive churn. Following a failed payment, the customer’s subscription is canceled—even though they want to stay subscribed.

It’s estimated that 4% of subscription customers are lost each year when legitimate payments fail, and that amount can be significantly higher for some companies, especially those with very high transaction rates and global businesses. In many cases, neither the customer nor the subscription company realize that there’s an issue until after the consumer doesn’t receive their monthly shipment or when their streaming service stops working.

4% of subscription customers are lost each year when legitimate payments fail, which totaled up to $440 billion in lost revenue in 2021.

Why does this happen? Legitimate payment failures often occur for three primary reasons.

The consequences for consumers—and your bottom line

Most subscription companies are laser-focused on fixing active customer churn when a customer requests cancellation, but are leaving incremental revenue on the table by not addressing involuntary churn; to the tune of $1-2M in ARR revenue lift (1-2%) that can be achieved by fixing the problem.

Following a payment failure, consumers tend to blame the subscription company rather than their credit card provider. One survey found that about two-thirds of consumers will try to process their transaction at least one time again after an initial failure, and more than half will reach out to the merchant to investigate the issue. However, a full one-third of customers won’t shop again with retailers that reject their purchase due to a false decline, and 25% are likely to post negative comments on social media about their experience.

Impact of False Declines in U.S.

(In US billions)
Source: ClearSale

At current growth rates, involuntary churn could cost more than $650 billion in five years, more than 10 times the lost revenue due to fraud.

How a payment intelligence platform fights

So, how can you fix this problem? There are several approaches to addressing involuntary churn—some of which are far more effective than others. First, companies can contact customers via email, text or phone calls to alert them of the problem. However, that tactic can lead to annoyed customers who may wonder why you’re not able to complete the transaction, even if it’s actually the credit card company’s fault. In addition, typically 50% or more of customers will not update their payment method: staggering.

Another method is by simply retrying the failed transactions in groups again and again. This crude approach is called a static Dunning process, which results in an inefficient way of addressing the problem.

Instead of annoying customers via emails or retrying transactions in batches at random times, the best way to tackle involuntary churn is through smart technology that leverages the power of machine learning and artificial intelligence. Enter Butter Payments - At Butter, we’ve developed a patented smart approach that analyzes each failed payment individually and identifies likely reasons for the failure. By using sophisticated analytics, our team can get to the root of why legitimate payments are failing and retry each failed transaction on it’s own at an optimized time. It’s like using a scalpel rather than a sledgehammer. The result is a much higher success rate in eliminating payment failures and stopping involuntary churn.

Butter is built by the team that solved the involuntary churn problem at top subscription companies like XBox, Dropbox, and Scribd. We have a fast growing set of very happy customers where we have “found” significant incremental ARR value (like finding money in the sofa) with our payments intelligence platform.

If you’re losing revenue and subscribers, here are some steps you can take now

Whether you realize it or not, you’re likely falling victim to the problem of legitimate payments failures and are leaving incremental ARR on the table. Just as you use apps, tools and platforms across all aspects of your business, every subscription company should include a payments intelligence platform tool as part of your tech stack.

To see how much involuntary churn is costing your company, we offer a free, no-obligation Payment Health Analysis that takes about 10 minutes to set up via vetted integrations with a wide range of payment service providers. Contact us today to get started! 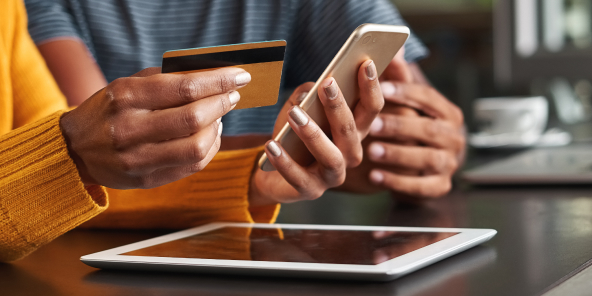 In the fight against fraud, you’re likely losing your best customers
At current growth rates, involuntary churn could cost more than $650 billion in five years, more than 10 times the lost revenue due to fraud.
Read NowRead Now 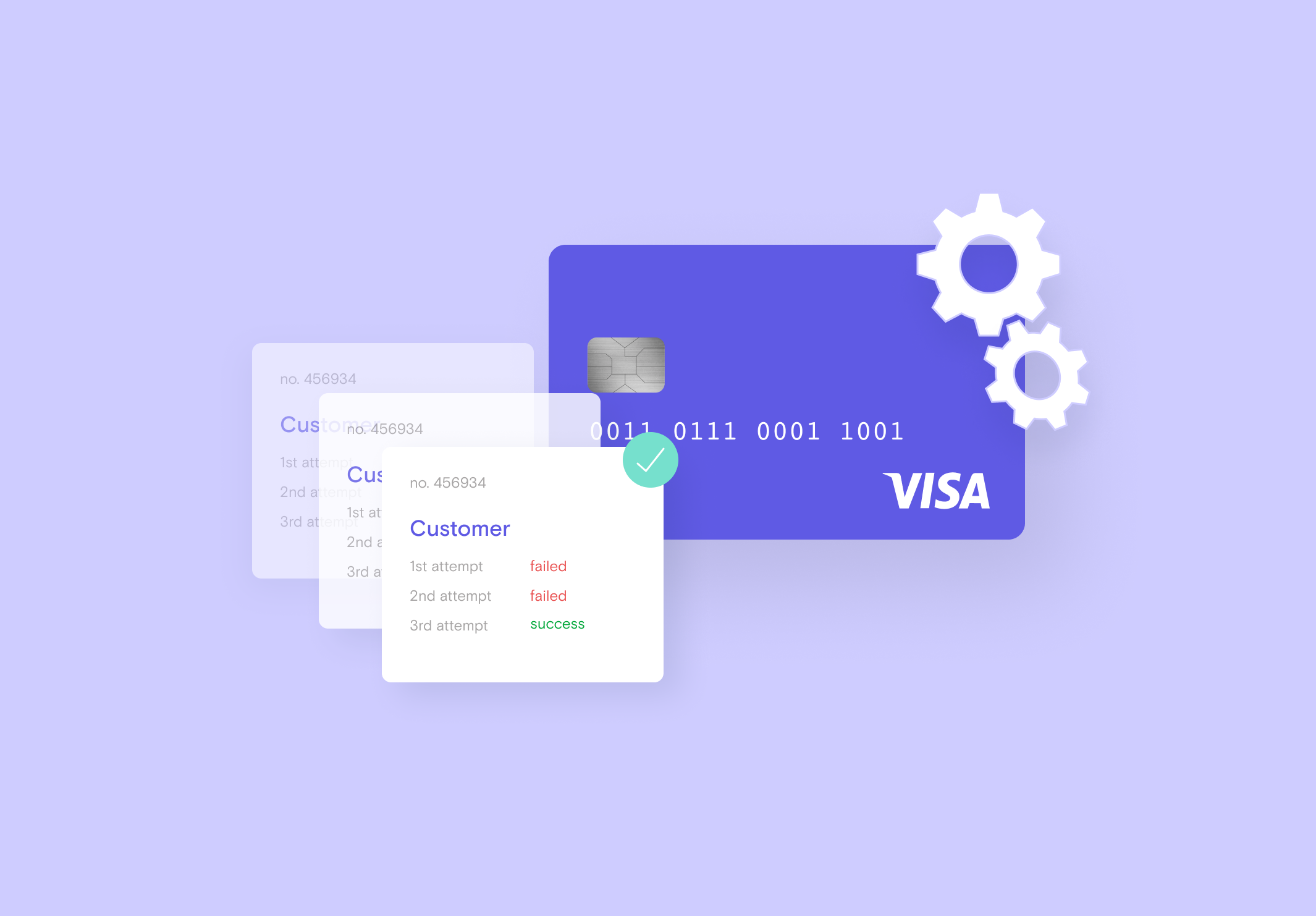 Involuntary Churn - What is it and what can you do about it?
5% of subscription customers are lost each year when legitimate payments fail, which totaled up to $440 billion in lost revenue in 2021.
Read NowRead Now
Get In Touch