In the fight against fraud, you're likely losing your best customers. 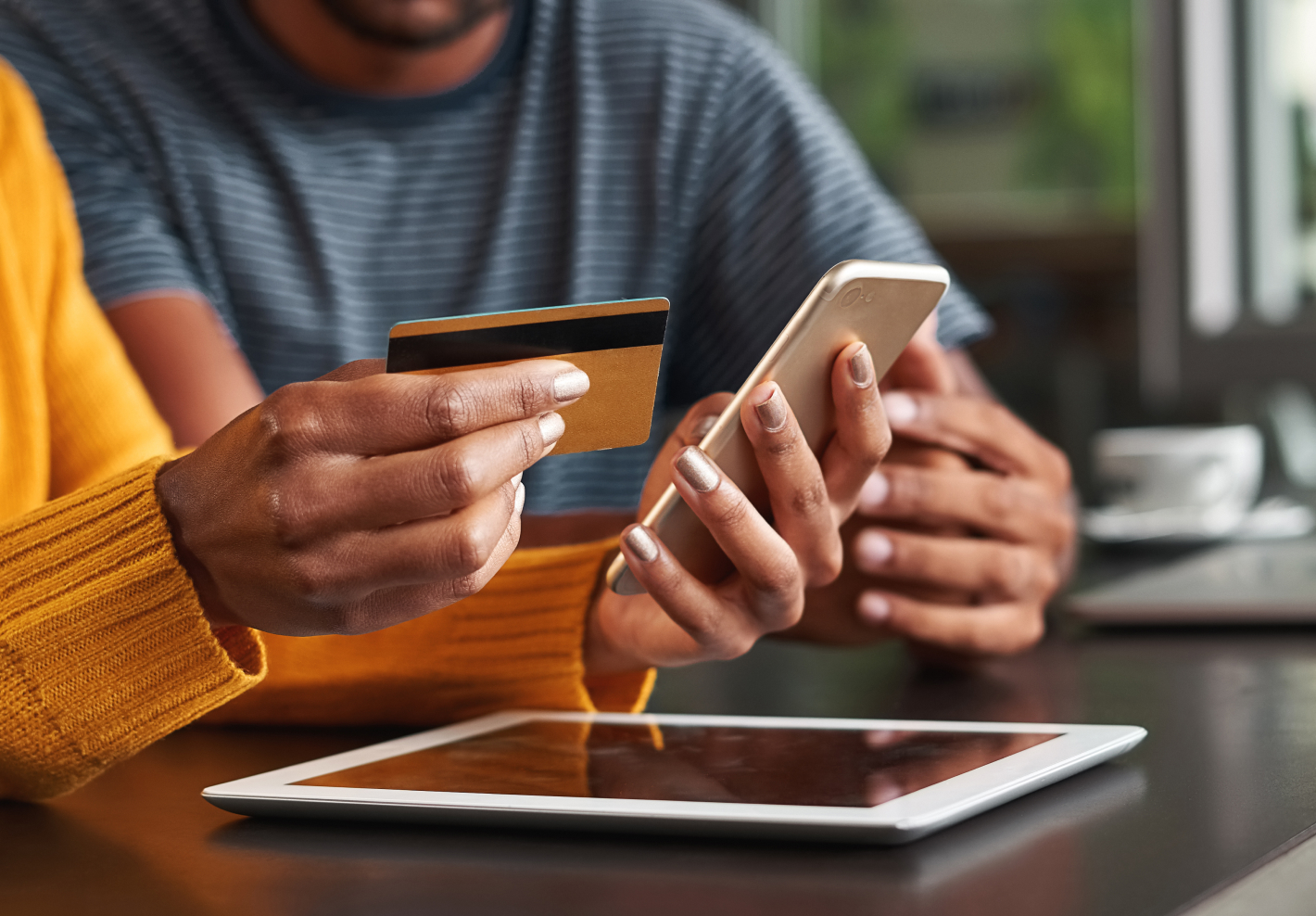 Since 2014, the global market for retail e-commerce has exploded. E-commerce sales are predicted to reach more than $4 trillion in 2021, with growth projected to hit nearly $6.5 trillion by 2024. The COVID-19 pandemic accelerated several e-commerce trends as consumers shifted their purchases online amid broad lockdowns and travel restrictions. E-commerce subscriptions for goods and services—ranging from meal kits and beauty packages to software and streaming platforms—skyrocketed, with U.S. sales growing more than 40% year-over-year from 2019 to 2020. While the growth rate may slow modestly in the years ahead, by 2023 the e-commerce subscription market is forecast to represent close to $40 billion.

A Surge in
E-Commerce Subscription Sales

The “modern subscription economy” has created massive opportunities for brands attempting to reach a lucrative customer base. According to research by McKinsey, e-commerce subscribers tend to be younger, affluent and more likely to live in urban environments than other e-commerce consumers While these consumers have significant lifetime revenue potential, they also can be quite demanding and fickle, as they are “expecting great experiences” from their subscriptions.

What are subscribers not looking for? Any type of friction that gets in the way of their experience with your offering. Credit card declines can be a major disrupter to their experience with a brand. Declines generally fall into two categories: hard and soft declines. Hard declines occur during an attempt to process a credit card that’s been cancelled, when the account has been closed, or if the card is simply invalid. Unfortunately, hard declines have no real solution.
‍
On the other hand, soft declines are ones that are fixable — specifically and even more so when a valid payment is rejected. Soft declines like this mainly occur when a purchase is “flagged” by a credit card company for potentially fraudulent activity, even though the card is completely valid.
‍
What does a legitimate payment decline look like in practice? Imagine you’re taking a group of friends out for dinner to celebrate your best friend’s birthday. At the end of the meal, you decide to treat the group and hand your credit card to the server along with the check. There are smiles all around. Unfortunately, that grin disappears once the server comes back to let you know that your card has been declined even though you know it’s fine and you have even used it that morning. The result is public embarrassment.
‍
In the subscription world this experience may take place in private, though it will likely be just as frustrating. For instance, how many times have you received an email from a company asking you to click a link to confirm that your valid card is indeed valid? You may be hesitant to click due to worries about fraud, and at a minimum you’re likely to lose confidence in the brand that’s sending you that message.
‍
Looking at this from a customer lens, your subscribers are likely to have a similar reaction. In some cases, they may not even know that their payment has failed until their monthly shipment doesn’t show up or when their streaming service or file storage system locks them out of their account. That’s not exactly providing a “great experience.”

The Impact of Declines on Customer Behavior

How do customers react to false declines? Not well. An article on Digital Commerce 360 highlights the actions that consumers take following a false credit card decline. A survey found that about two-thirds of consumers will try to process their transaction at least one time again after an initial failure, and more than half will reach out to the merchant to investigate the issue. However, a full one-third of customers won’t shop again with retailers that reject their purchase due to a false decline, and 25% are likely to post negative comments on social media about their experience.

The Perils of Involuntary Churn

False declines from legitimate payments lead to involuntary churn, also called accidental or passive churn. Churn directly impacts the lifetime value of a subscription customer, so reducing churn can lead to increased recurring revenue and higher value per subscriber. It is estimated that 4% of subscription customers are lost each year when legitimate payments fail, leading to millions of dollars of lost revenue and the potential for damage to your brand if irate customers vent their frustrations on social media following a bad experience.
‍
As a result, the potentially “invisible” problem of credit card declines can quickly and publicly cause real problems for your brand’s revenue stream and reputation. As customer acquisition costs continue to rise, it’s crucial for both your top and bottom lines to retain as many of your current customers as possible. And with false declines, you may not only be using your current customers, but a damaged brand could dissuade new ones from ever signing up in the first place.

So, how can this issue be addressed? One solution is to simply retry the transactions, often in batches, and hope that another attempt will be successful. However, this “blunt instrument” approach often fails, in part due to the fact that credit card companies provide purposely opaque reasons when transactions don’t go through, so it’s often not sufficient to just “try again.” That opacity is a feature and not a bug, as providing too many details can empower bad actors to become more skilled at committing fraud.
‍
Successfully tackling this issue requires expert understanding of the payments landscape, in-depth reviews of individual transaction failures and the ability to retry each individual payment at optimized times. In short, to successfully fight the fraud blockers, you need a service that’s as smart as the people trying to prevent fraud in the first place. While this may seem like an invisible issue, the fate of your subscription company may just rest on solving it.
‍
For more information on how to keep more customers and protect your brand, contact us to get a free payment analysis.

Get a free payment analysis